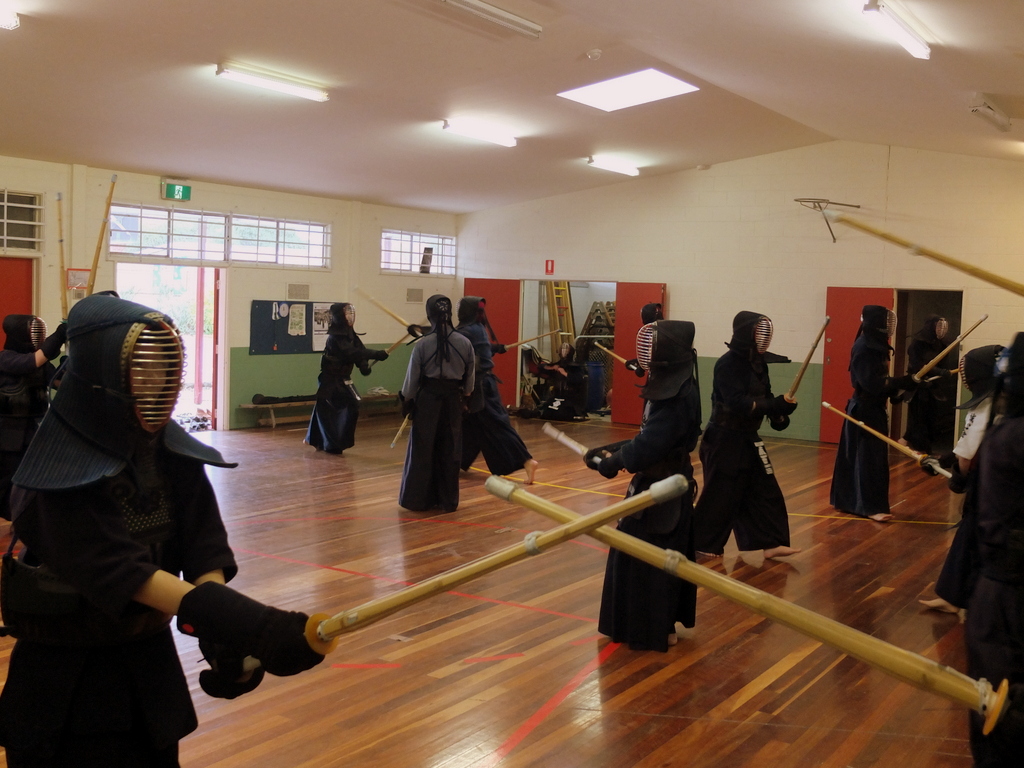 Yesterday saw a group of 26 kenshi turn up for our 2014 Kangeiko at Nanseikan. That meant that there was so little floorspace during keiko that people had to use the storeroom for adjusting their bogu!

As well as Nanseikan members, there were people from MBK, MUKEN, Monash Uni, Mumeishi and Fudoshin represented. 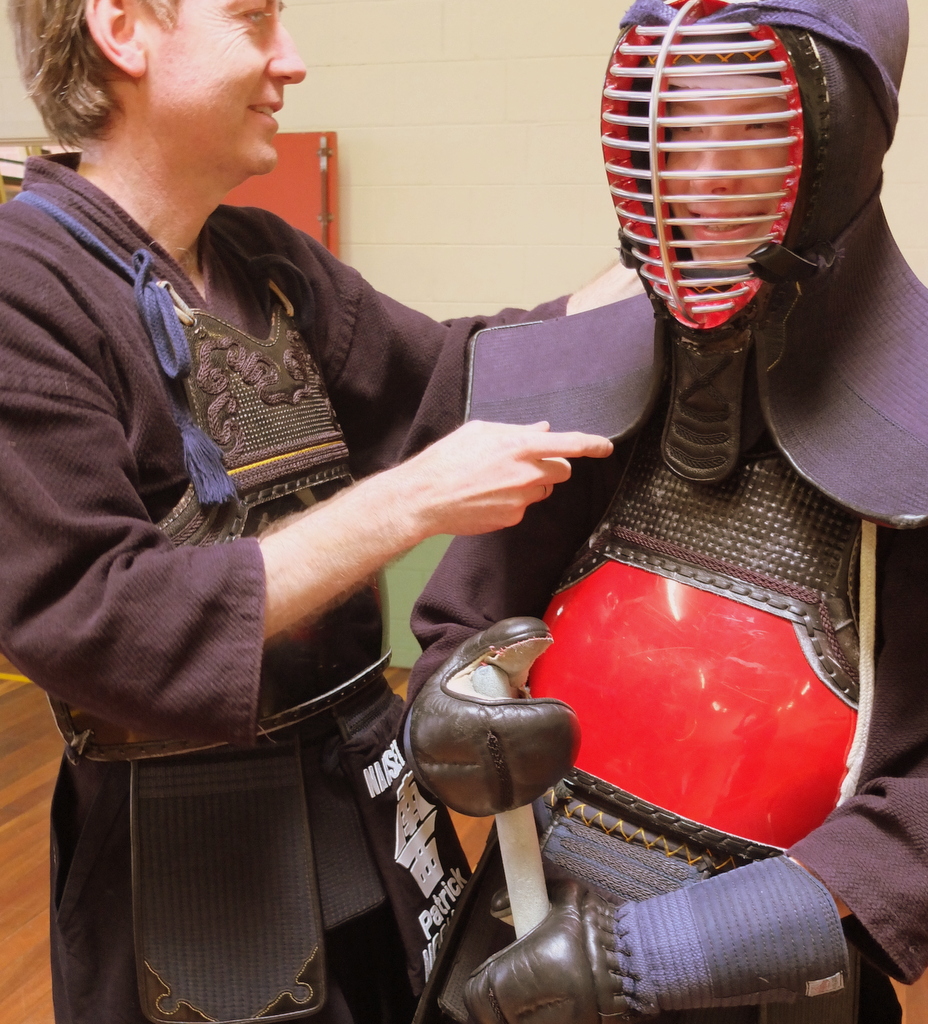 The focus of the day was on tokuiwaza. We spent a great deal of time practicing all the various shikake and oji waza, trying to work out which might become the one that is our 'best' or 'singular' technique. The afternoon was spent in shiai, testing out those waza. 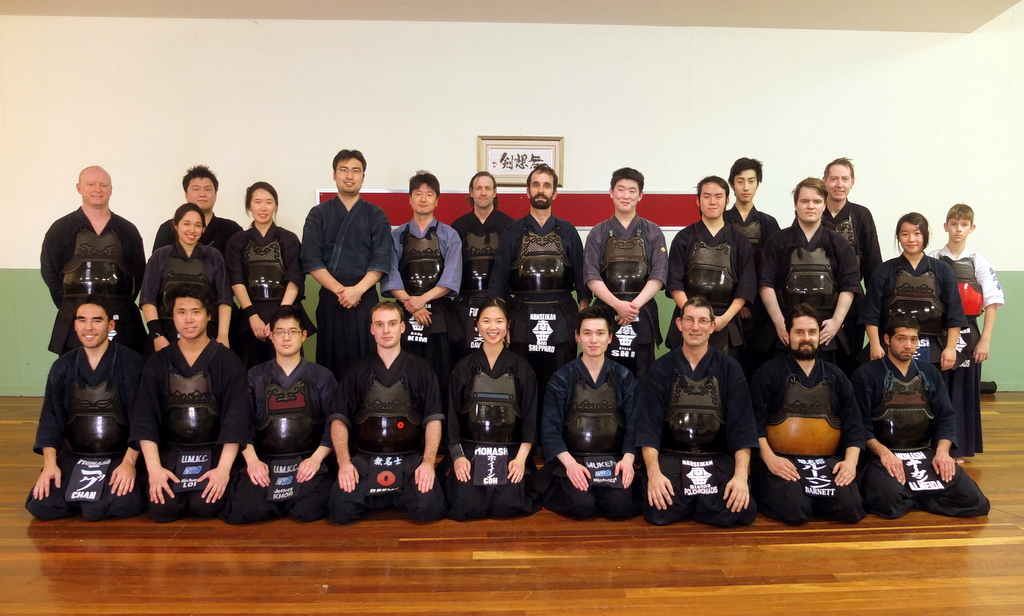 Many thanks to Daniel Jeong sensei for attending and giving his time to coach the yudansha participants. This meant I could concentrate on helping the kyu grade and recent beginner kenshi and definitely meant the day was more rewarding for all concerned.

And of course thanks to all who attended. It is great that our little club's tradition has become such a well-attended event, year after year.

Also, farewell to Matteo, who will soon depart for Norway with his Mum to live (Eddie his Dad will follow at the end of the year). Good luck for your new life in the North, and try to keep up your Kendo!