Showing posts from January, 2016
Show All

Training for 2016 starts this Saturday

I hope everyone has had a festive and restful holiday season. The mild summer so far has been very pleasant. Perhaps we'll get some scorching weather soon! We start back this Saturday, 9.00am start as usual. See you all then.
Post a Comment
Read more

"Kendo's Gruelling Challenge": the documentary about going for 8th dan 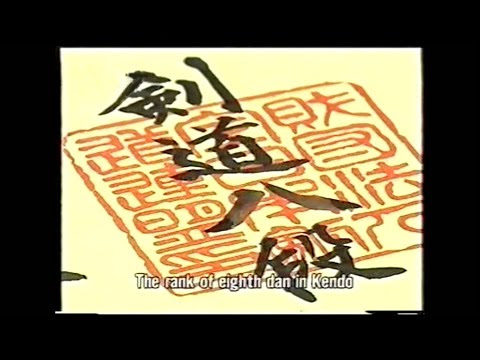 For those of you who haven't seen this yet, it is one of the best documentaries for explaining to non-Kendo people just why it is that we do Kendo. For a long time there were only very poor quality versions on Youtube (one reddit user described them as looking like they were filmed with a ham sandwich). This is a copy from the last time it was broadcast on TV. It is VHS quality but cleaned up as much as I could. I have searched around and cannot find anywhere that this version in English is available for purchase. Since the doco is almost 20 years old now, I would guess that Miyamoto sensei is no longer with us. However Ishida sensei has visited Australia in the intervening years, although to Sydney only, not Melbourne. All who have met him say that he is as warm and humble in person as he comes across in this documentary. Considering what he has been through, the man has an amazing smile. He is a walking advertisement for the virtues of Kendo!
Post a Comment
Read more 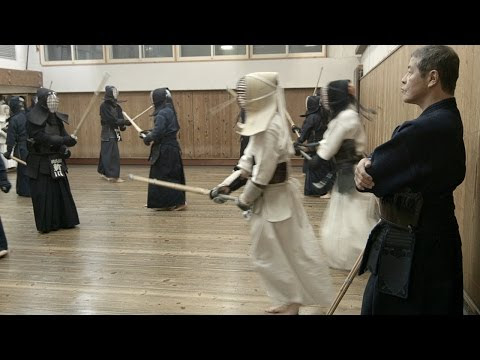 Ozawa and Okada sensei last visited Melbourne in 2014. It was Okada sensei who gave me the insight to reconfigure my basic men-uchi. It is his observation that bringing the left hand up to forehead height before cutting helps to engage the lower spine.  Ozawa sensei is well-known to many as the leader of the Kobukan Dojo in Tokyo. I have reposted above the trailer for an excellent documentary in which he features. Below is a short video about his father, Ozawa Takashi sensei who was Kendo 9th dan.
Post a Comment
Read more
More posts