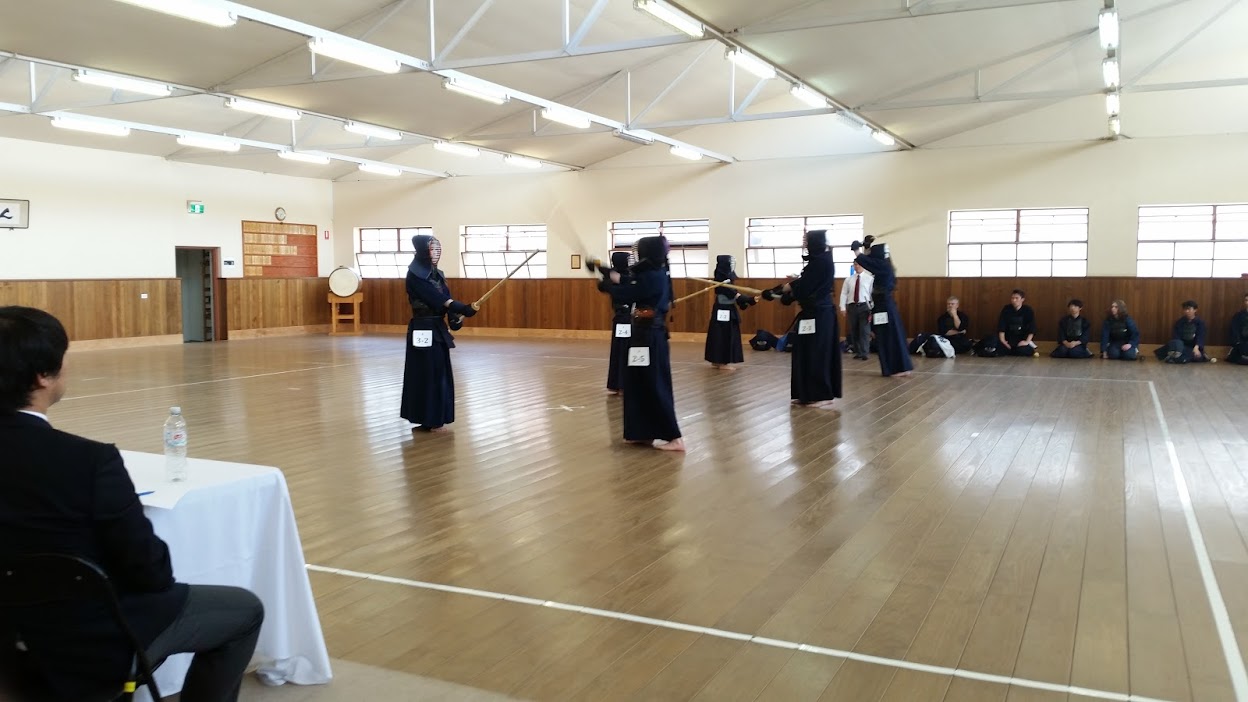 Yesterday the March 6th kyu to 2nd kyu grading was held at the Kenshikan. Congratulations to Chris and Andre for both receiving their 6th kyu. Commiserations to Alex for being unsuccessful at 2nd kyu.

As a grading panel member I learned the following:


There is also a new article on Shugo-Nanseikan about the difficulty of grading.