At home viewing list no.1 - HEMA, Highlander and more!

Thanks for a great training today and glad to see everyone is well. Here are some links from our shugo as promised.

Mick's recommendation. There can be only one... :)
Want to watch 6 hours or Keirin racing from Nagoya? (Because bikes are awesome). Here you go...
For Greg particularly, Keishicho vs Kogu (Tokyo Metro vs Imperial Palace) 2016 All Japan Police Kendo Championships. There's a great throw at 13:18. Not legal but who cares?
And here's one of Let's Kendo's excellent Ippon Omnibuses from the same tournament.
Here is that documentary about 8th dan with Iwatate sensei that I mentioned. It's in English and has his explanation of what he looks out for when judging 8dan. He mentions left foot angle at 9:20. Sadly the uploader cut the doco before the end.
just found the last bit! https://youtu.be/skdc-9gCunY 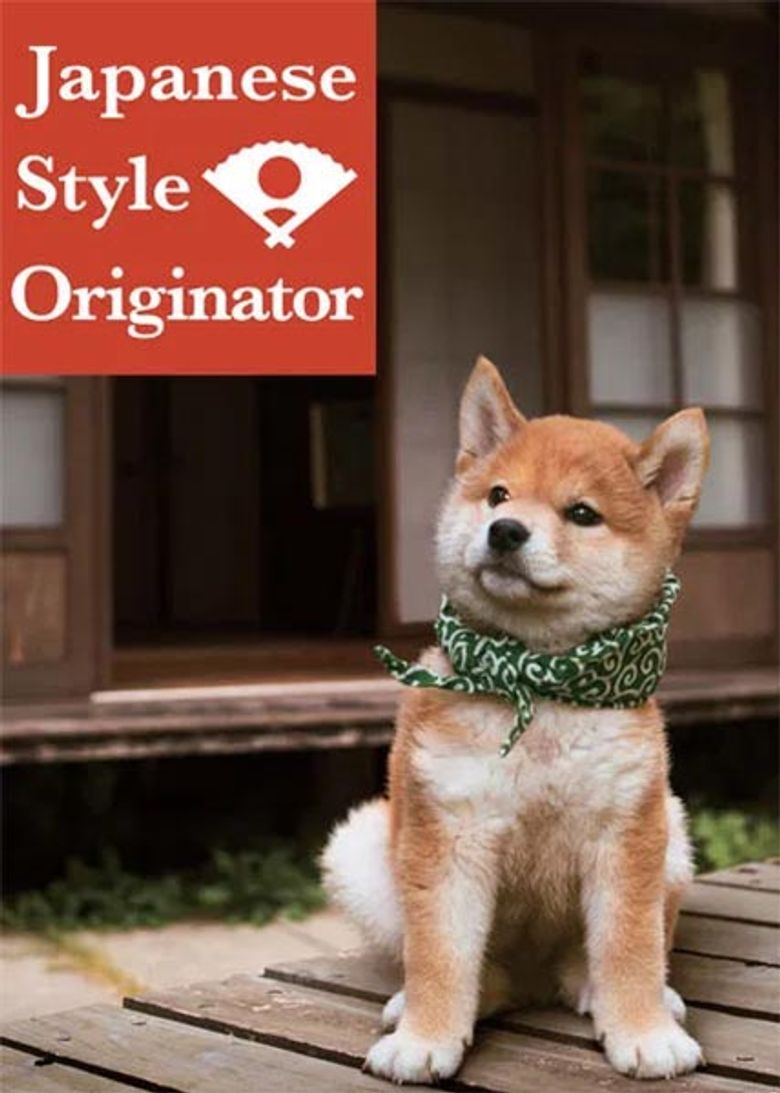 If you have Netflix, I highly recommend Japan Style Originator (Wafu Sohonke 和風総本家)
https://www.netflix.com/au/title/80159732
It's a typically Japanese kooky mix of infotainment/game show. But there are lots of great segments on different aspects of Japanese culture, both traditional and modern. The specials on Tokyo Shitamachi, Kanazawa and Kyoto are excellent, as is the special on Japanese machines, and people who are returning to traditional occupations in the recession. Every episode features a slow-motion introduction of sweet-making with an overly suggestive voice-over (it's so cheesy it even makes the panel members giggle) and a Shiba-inu puppy called Mamesuke, who's not always the same dog, and none of it relates to anything else in the show... ¯\_(ツ)_/¯
Lastly, here's one from Nadim. It's Katori Shinto Ryu but with lightsabres!
fun stuff instructional videos